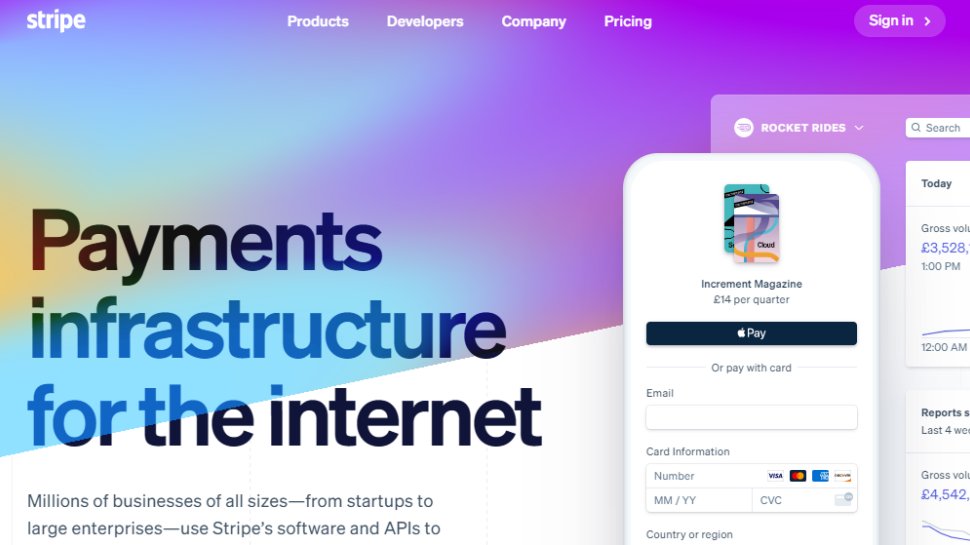 After its latest round of funding, fintech giant Stripe  has claimed the unofficial title of most valuable private company with a valuation of $95 billion.

Stripe, which offers payments processing services for individuals and businesses, has emerged as one of the hottest fintech companies in the world following the rise of ecommerce and online transactions in recent years.

The valuation of the company, which launched in 2010 and is rumored to be gearing up for a public listing, has almost tripled in less than a year, reportedly surpassing the valuations of Facebook and Uber before they went public.

Observers argue that offering its payments services to developers at tech start-ups, allowed Stripe to ride on the success of some of the world’s fastest-growing companies, including Zoom, Salesforce, Uber, Instagram, and others.

Being a private company, Stripe isn’t mandated to share its financial details, but did say it had secured $600 million in its most recent funding round. However, an anonymous individual speaking to the Financial Times pointed out that Stripe handles a larger volume of payments than its European rival Adyen, which has a market capitalization of €60 billion and processed transactions of over €300 billion in 2020.

According to a release put out by the company, it wants to expand its footing in Europe, particularly in Dublin where it is headquartered.

“We’re investing a ton more in Europe this year, particularly in Ireland,” said John Collison, President and co-founder of Stripe, adding that the “growth opportunity for the European digital economy is immense.”

Stripe operates in 42 countries currently (31 of which are in Europe) and hopes to soon expand to businesses in Brazil, India, Indonesia, Thailand and the UAE, according to the release.

A Cheap Webcam Is Still Way Better Than Your Laptop Webcam