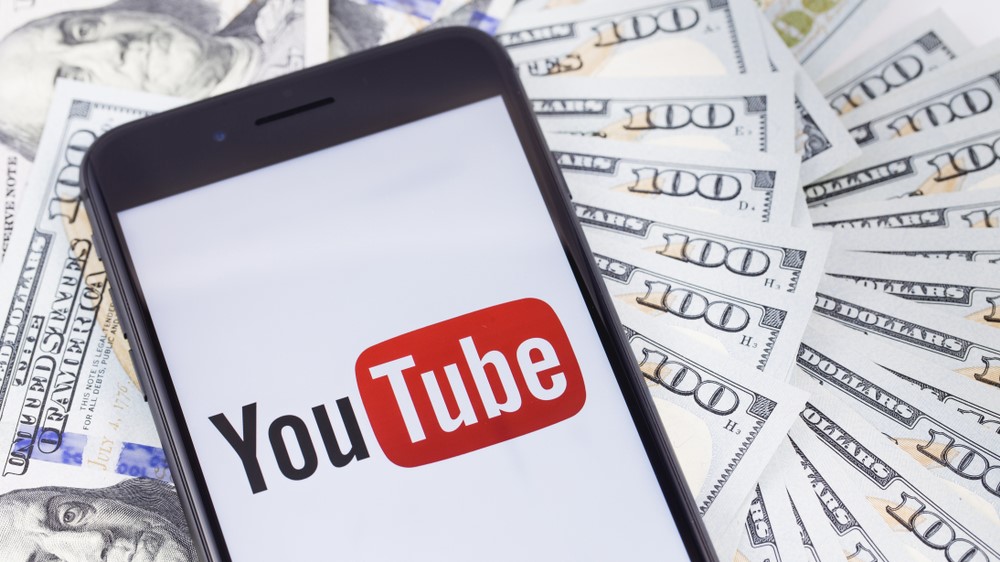 Google is reportedly planning to turn YouTube into a major ecommerce platform by allowing viewers to purchase the items they see showcased in unboxing and other videos from their favorite creators directly on the site.

As reported by Blomberg, the world’s largest video hosting site recently began asking creators to use YouTube’s software to tag and track products featured in their videos. This data will then be linked to Google’s analytics and shopping tools in an effort to make it easier for consumers to purchase items they’ve researched on the site.

The end goal of Google’s YouTube ecommerce push is to convert the site’s 5bn+ videos into a catalog that users can browse and buy directly from, according to people familiar with the situation. At the same time, the search giant is also currently testing a new integration with Shopify that will make it easier for creators to sell items through YouTube.

Bloomberg reached out to a YouTube spokesperson who confirmed that the company is currently testing these new features with a limited number of channels on the site. Under the plan, creators will have full control over which products are displayed on their videos but at this point the project is still an experiment.

By adding ecommerce features directly to YouTube, Google has a chance to take on the world’s top ecommerce giants including Amazon in the US as well as China’s Alibaba. It is still unclear as to how the company will generate revenue from sales made through its video hosting site but the service did recently begin offering subscriptions to creators while taking a 30 percent cut.

During a recent earnings call, Alphabet and Google CEO Sundar Pichai suggested that product unboxing videos on YouTube could be the perfect shopping opportunity for viewers. There are also numerous makeup and cooking tutorials on YouTube where creators show off the latest commercial products.

Turning YouTube into an ecommerce site is not a new idea as last year, the site began testing a Shopify integration that allowed creators to list up to 12 items for sale on a digital carousel displayed below their videos.

We’ll likely hear more once Google irons out all of the details but being able to buy items directly on YouTube could certainly bring a much needed boost to Google Shopping as the search giant tries to compete with Amazon and even Walmart in the online shopping space.

This new CMS is backed by the people behind Twitter, Medium and WP Engine