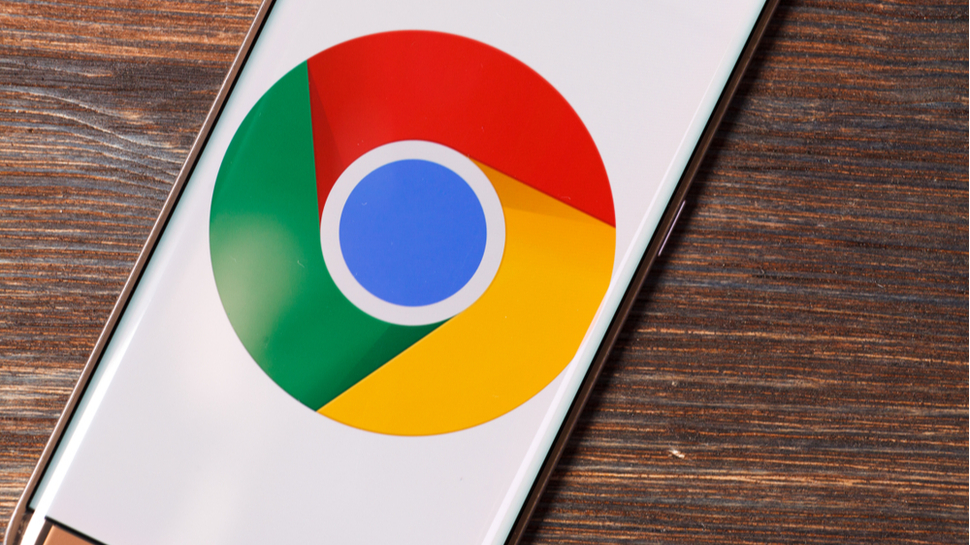 Google has provided further information about the upgrades delivered with Chrome 89, the latest version of its popular web browser.

In a blog post, the company describes a range of performance boosting tweaks, which manifest differently depending on the operating system in use.

“In this release, we’ve dug deep into the core of Chrome, upgrading how we allocate and discard memory, and even how we build, package and run Chrome, to make today’s Chrome even faster and more memory efficient.”

According to Google, Chrome is now much more intelligent about the way it uses and discards memory that the foreground tab isn’t using, allowing the browser to reclaim up to 100MiB per tab across all platforms.

On macOS, meanwhile, tab throttling techniques applied to background tabs have led to 8% memory savings and an improvement of up to 65% on Apple Energy Impact score, which makes for a cooler and quieter Mac.

The Windows and Android versions have been kitted out with a more efficient memory allocator, called PartitionAlloc. This change has led to memory savings of up to 22% in the browser process, 8% in the renderer and 3% in the GPU on the Windows version. Google also claims Chrome is now 9% more responsive on Windows.

Specific to the Android edition, Google has developed a cunning new way to boost start-up speeds, using so-called Freeze-Dried Tabs. These tabs are saved by the browser when closed and are said to be “similar in size to a screenshot, but support scrolling, zooming and tapping on links”. By loading up Freeze-Dried tabs when the browser is reopened, Chrome can present content more quickly, while the fully fledged tab is generated behind the scenes.

The company makes no specific mention of performance gains on iOS, however, and did not respond immediately to our request for clarification over the benefits of Chrome 89 to iPhone and iPad users.

Global e-commerce is booming despite pandemic