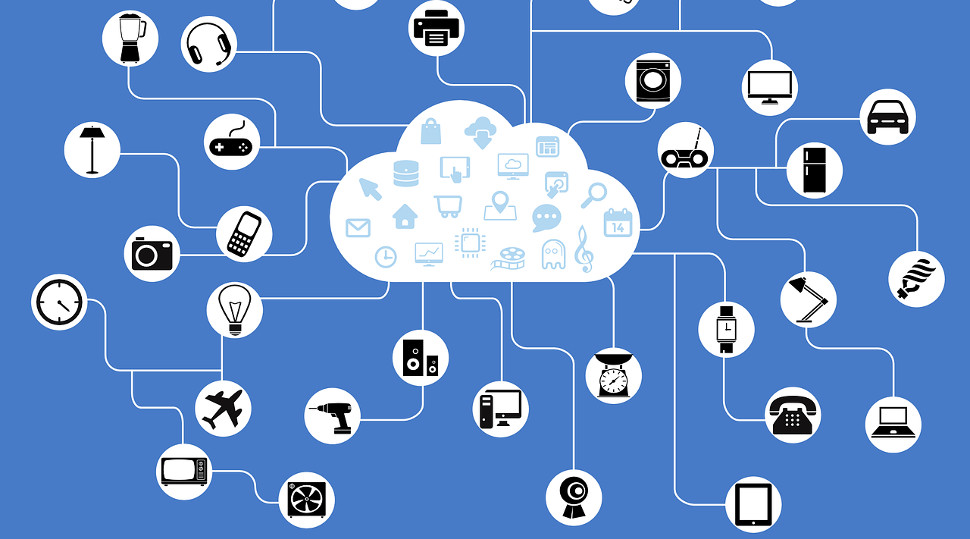 Amazon has collected a huge volume of IPv4 addresses, although quite why is unclear.

According to internet infrastructure enthusiast called Andree Toonk, the allocated addresses represent just the tip of the iceberg in terms of Amazon’s total collection. Over the years, the internet firm has purchased many more that are still not in circulation. These include a 2017 purchase of 8 million IPv4 addresses from MIT, 16 million more from GE and a further 4 million from AMPRNet in 2019.

Toonk did some extra sleuthing to find additional IP registries and discovered that Amazon actually has in excess of 100 million unique IPv4 addresses.

All of the IP addresses currently in use by Amazon Web Services are available to view here, for anyone wanting to kill some time.

Although it is not possible to find out exactly how much Amazon paid for all of its IP addresses, Toonk has carried out a thought experiment to come up with a rough estimate. Based on a price of $25 per IP address, Amazon’s 100,750,168 IPv4 addresses would have cost the company more than $2.5 billion.

Of course, that sounds like a ridiculous number of IPv4 addresses to own, but AWS is finding a way to use them up. According to its internal directory, the cloud provider has already allocated approximately 53 million addresses, leaving around 47 million spare – a lot, sure, but given that the IPv4 market is still pretty active, they will be taken up pretty quickly.

Although there have been reports of IPv4’s demise, many websites and online applications still employ this type of IP address. While some networks have begun directing traffic over IPv6, it may be the case that Amazon’s IPv4 horde will come in useful.

Xbox Game Pass subscribers can get a free month of Disney+

Windows 10, iOS, Chrome, hacked – but for a good cause