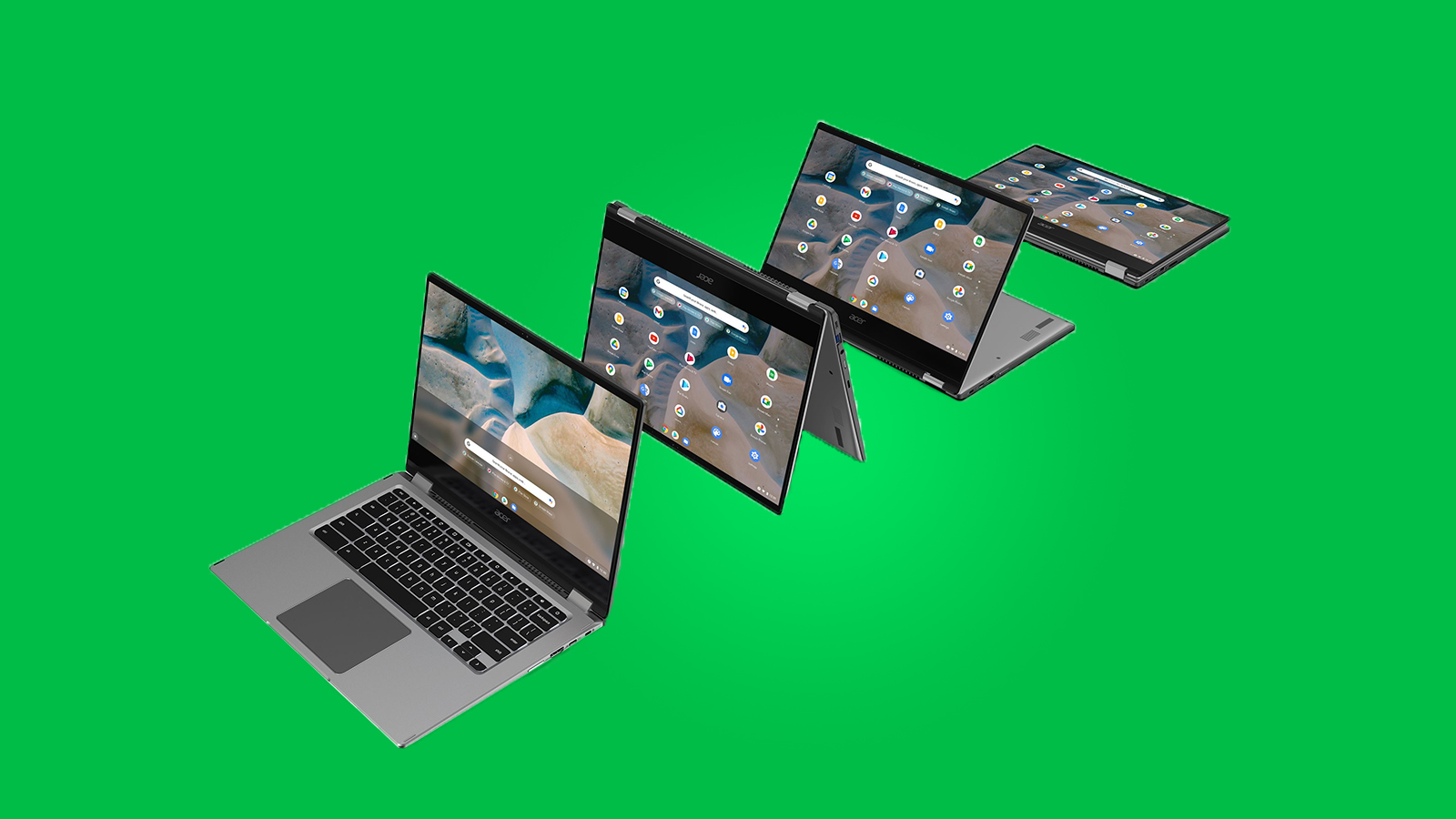 Acer announced their latest Chromebook on Thursday, the Acer Chromebook Spin 514, which is their first to be powered by AMD Ryzen 3000 C-series processors. In addition to the consumer model, there will also be an enterprise version for businesses and large organizations.

“The pairing of AMD Ryzen Mobile Processors with a durable design makes the new Acer Chromebook Spin 514 an excellent choice for users that need to get work done at home,” James Lin, the general manager for Notebooks, IT Products Business at Acer, said in a statement.

“Users will be blown away by the new level of responsiveness and performance provided by the Acer Chromebook Spin 514 with AMD Ryzen Mobile Processors. Plus, the Ryzen 7 3700C Processor offers the best graphics available in an AMD-powered Chromebook, so our customers can take advantage of the growing range of apps and extensions to tackle even more challenging projects.”

The Chromebook will come with either the AMD Ryzen 5 3500C or the Ryzen 7 3700C – both with built-in AMD Radeon Vega graphics –  with either 128GB of eMMC flash storage or 256GB PCIe NVMe SSD, and between 4GB and 16GB RAM. All configurations will feature a 14-inch, 1080p IPS display.

SAP RISE wants to offer digital transformation as a service

Ghost accounts are increasingly being used in cyberattacks